We got in touch with a job seeker that had recently been made redundant when his company had decided to close their research and development sites in the Netherlands. As a tenacious and skilled worker, he wanted to get back on the career ladder as soon as possible. Simultaneously, he also wanted to take this opportunity to pursue his and his wife’s dream to move to Switzerland. Unsure where to start and juggling redundancy with an international relocation for his family, he turned to Hobson Prior.

The first crucial step was to learn a bit more about what he was looking for from his new job as well as how his career fit into his future plans. He knew he wanted to move to Switzerland and we wanted to be sure we were in touch with companies that would allow him to progress in his career and matched his requirements.

With so much on his plate, we helped get his CV in front of leading Swiss pharmaceutical and biotechnology companies and used our network of connections to identify opportunities within his sector. With our exclusive recruitment partnerships, we had insight into various positions that had not been released publicly and matched his career profile.

Working proactively with him as he was finishing his employment at his previous job, we secured him 4 interviews with a selection of pharmaceutical and biotechnology companies in Switzerland, all of which matched his ideal job requirements.

Out of the 4 interviews, he was given two offers and he accepted a position that matched his career goals and allowed him and his wife to pursue their dream. As a result, before he had seen out his redundancy, he had a new job lined up and was already preparing for the relocation.

We were able to support him with the relocation process and he and his wife have been living happily in Switzerland since.

Click here for a printable version of this case study 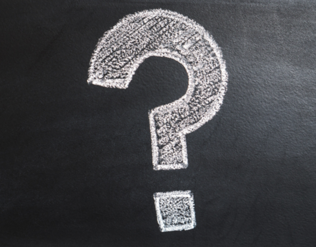 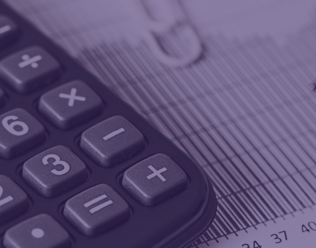 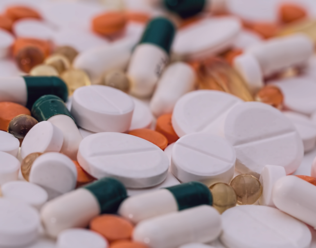 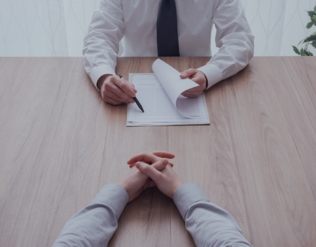 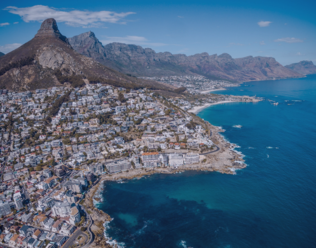